Why is Continuous Integration Needed?

In the past, developers on a team might work in isolation for an extended period of time and only merge their changes to the master branch once their work was completed. This made merging code changes difficult and time-consuming, and also resulted in bugs accumulating for a long time without correction. These factors made it harder to deliver updates to customers quickly.

How does Continuous Integration Work?

With continuous integration, developers frequently commit to a shared repository using a version control system such as Git. Prior to each commit, developers may choose to run local unit tests on their code as an extra verification layer before integrating. A continuous integration service automatically builds and runs unit tests on the new code changes to immediately surface any errors.

Continuous integration refers to the build and unit testing stages of the software release process. Every revision that is committed triggers an automated build and test.

Continuous integration helps your team be more productive by freeing developers from manual tasks and encouraging behaviors that help reduce the number of errors and bugs released to customers.

With more frequent testing, your team can discover and address bugs earlier before they grow into larger problems later. 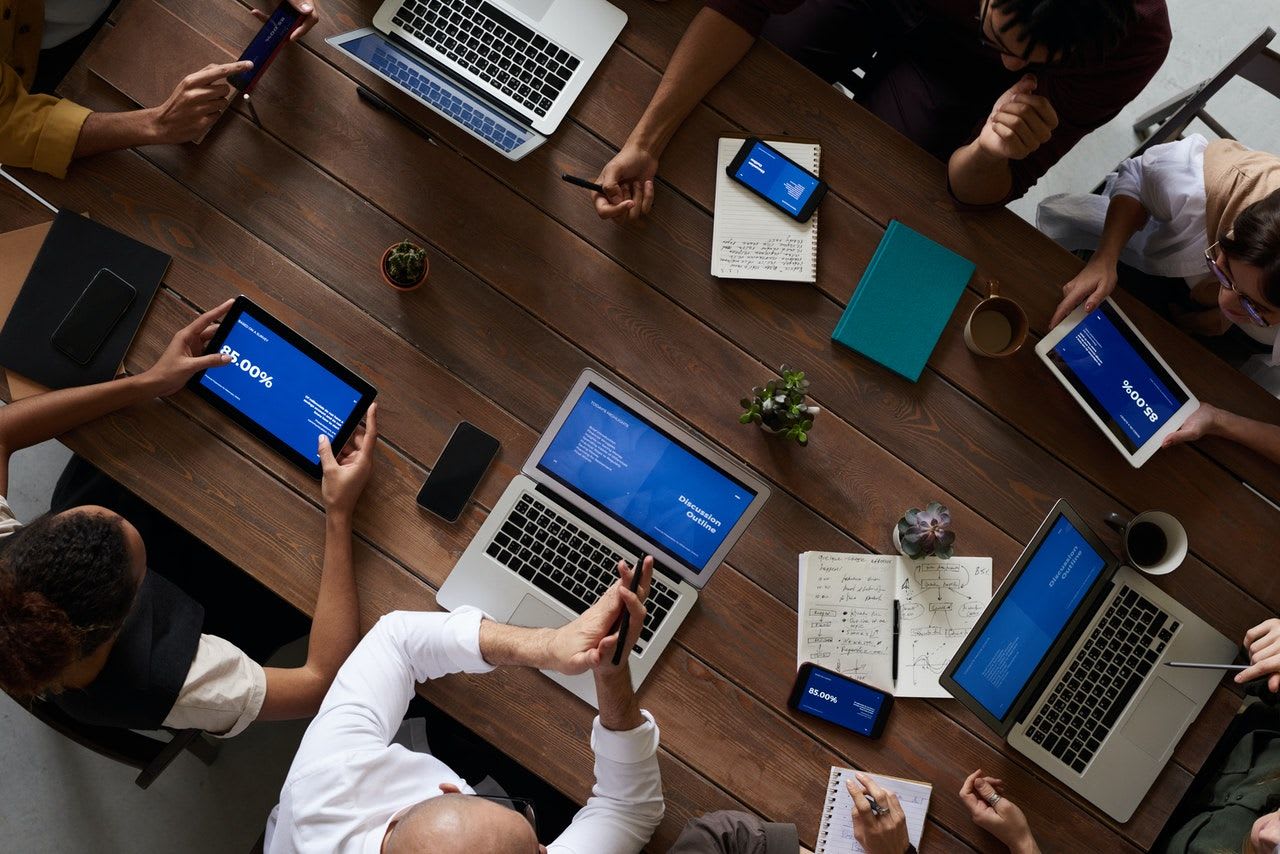 A peer reviewed study conducted via Microsoft's WorkLab found a more complex understanding of how remote work is impacting the value chain of organizations. In general, productivity has risen but at the cost of innovation and long-term thinking. 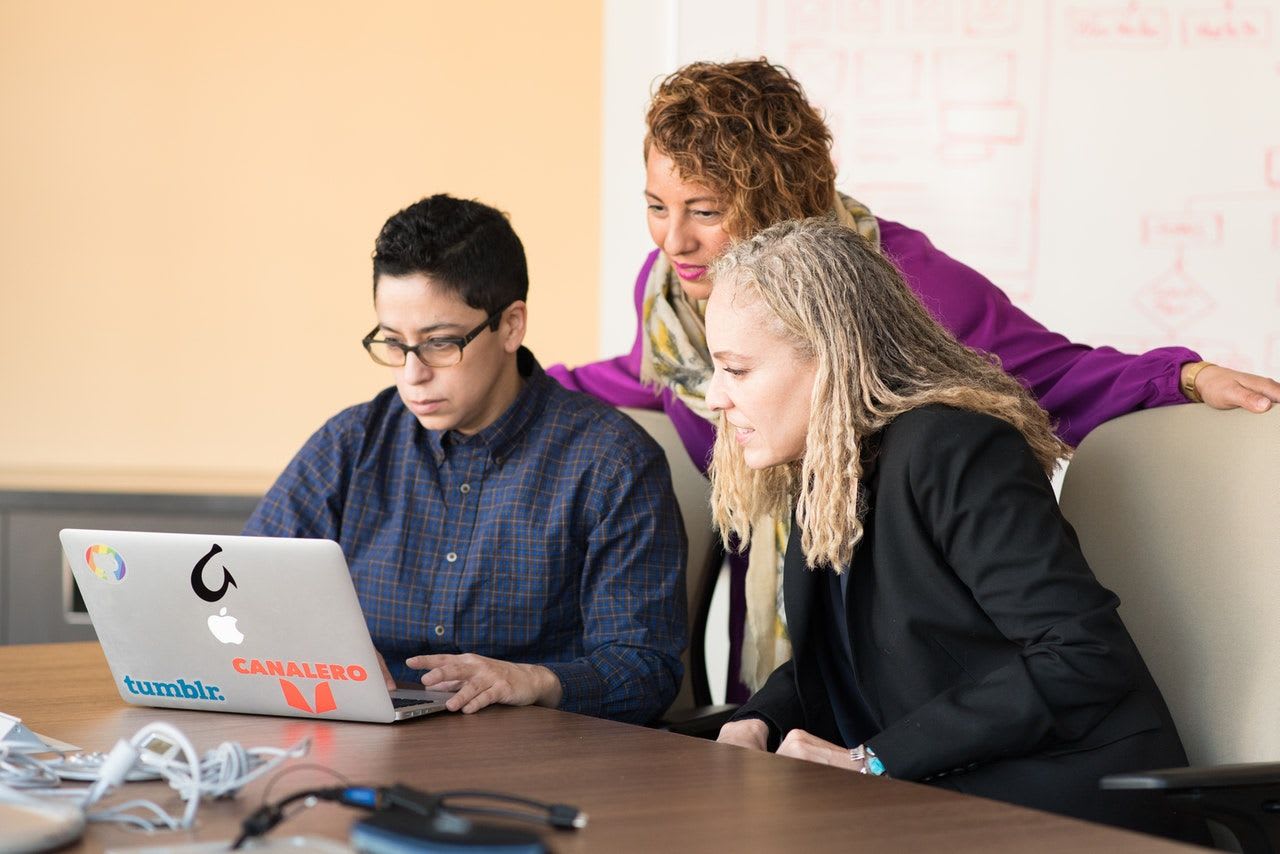 Continuous delivery is a software development practice where code changes are automatically prepared for a release to production. When properly implemented, developers will always have a deployment-ready build artifact that has passed through a standardized test process.